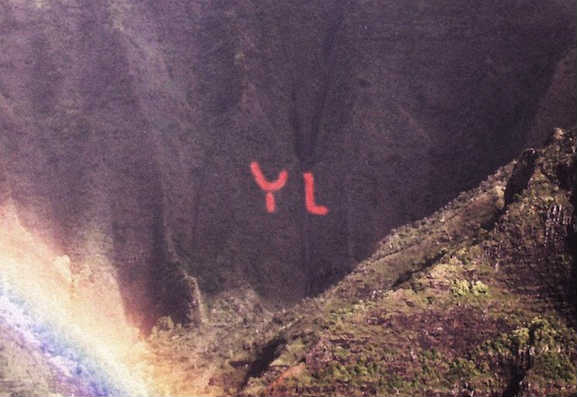 Two artists with thought-provoking views on love and relationships

Great music is very rarely about blue skies and lollipops.  The songwriters who achieve long run success are usually ones who meaningfully tackle life’s most intricate themes, love being one of the biggies.  We’re naturally drawn to those who write and sing creatively or poignantly about it because we feel somehow they’re speaking to us personally.  They’re offering us a voice we often can’t express ourselves.

There is no shortage of music that attempts to express this timeless subject.  Every era, and virtually every genre has waxed poetic about heartache, heartbreak, and the kindling or re-kindling of romance.  If we look at today’s iterations, very few do it better than Justin Vernon and Trevor Powers, although both offer us completely different takes.

Following the break-up of his previous band DeYarmond, Vernon secluded himself in a cabin in northwestern Wisconsin for three months with a plan to do little but hibernate. The result was the creation of his first album as Bon Iver, (loosely translated ‘Good Winter’) entitled For Emma, Forever Ago. His personal trouble, self-acknowledged lack of perspective, combined with heartache, loss and guilt that had been stockpiled over the course of six years, was purged into nine powerful songs.  His second album, self titled and released in 2011 has also received critical acclaim.  Despite his emergence towards the mainstream, few artists have been able to capture the sound of a man left alone with his memories and a guitar as effectively as Vernon.  His maturity and candor combined with a stunning ability to create melody leave him in a class all to himself.

Youth Lagoon’s Trevor Powers takes us on a different musical journey.  His debut album, recorded entirely in his bedroom, is entitled The Year of Hibernation.  It doesn’t possess the weight or season of Bon Iver, but that’s natural -he’s only twenty two years old.  His music has an electrifying sense of newness and his grasp of melody is well beyond his years.  But this isn’t what’s most impressive about him.  Trevor’s voice is so fragile, it’s as if every word he sings has a humble, tender tone.  Most artists his age are singing with affected bravado or ‘popping and locking’ on a stage.  This kid has already learned how to tap his emotions while producing music that is all at once cathartic, confessional, and effortlessly catchy.

This Valentines Day, put the predictable cheesy tunes aside.  Give these artists their due; you won’t be sorry.