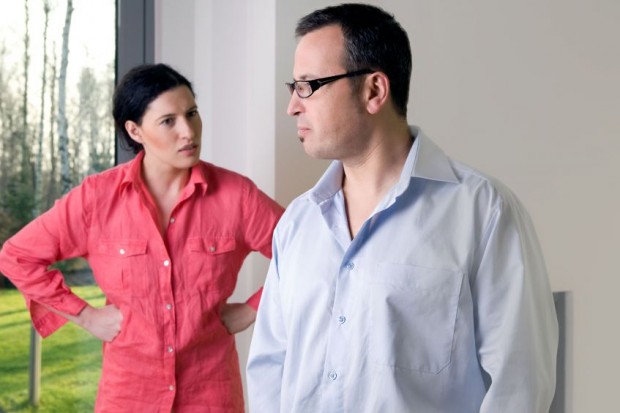 Are You The Mothering Type?

Okay, so you know yourself well enough to recognize that you have a tendency to mother the guys you date.

Some women mother because they honestly don’t really know of another way of relating to men. They grew up in an environment, cultural or otherwise, where men were taken care of and that’s just the way it was.

Other women mother because it’s what originally got them attention with men and so they continue on with it.

And yet other women mother because they honestly like to help a guy get on his feet – find a job, get over an addiction, get a place, get his act in gear, whatever it is. They really want that often inaccessible movie-like feeling that THEY were the ones who turned this guy around when NO ONE ELSE COULD!!

The problem with the “mothering tendencies” is that more often than not they are accompanied by a strong feeling of resentment. Being a supporter to someone has the potential of being a rewarding role BUT if it’s not adequately appreciated, it feels terrible. You get wound up in the “potential” of this relationship, rather that the stark reality. You hope that if you just give enough, it will somehow naturally be reciprocated. You say to yourself, “he’s such a good guy and I know if I just let him stay at my house one more month rent-free and I pay for his parking tickets, he will surely turn around and really appreciate me and we’ll fall madly in love”.

I’m a romantic but I’m also logical and know that in order for blissful love to occur, resentment cannot be present. It’s that simple.

There is often lots going on in these types of relationships but if we focus just on the mothering + lack of appreciation = resentment equation, I can offer some guidance. First of all, remove the notion that if you just give more, you will be appreciated more. There is no correlation. Second, be a lot more vocal about your needs not being met – treat it as a discovery of self, “this is how I believe I deserve to be treated and I guess I haven’t really been vocal about it”. By being more vocal, you give people the opportunity to adjust their behavior. If you aren’t vocal, well then you are asking people to read your mind and that’s not going to go anywhere.

When all is said, there’s nothing inherently wrong with being a mothering type, it is just the degree to which you express it. Just be aware when you feel yourself slipping into a bit of resentment and express what you need.