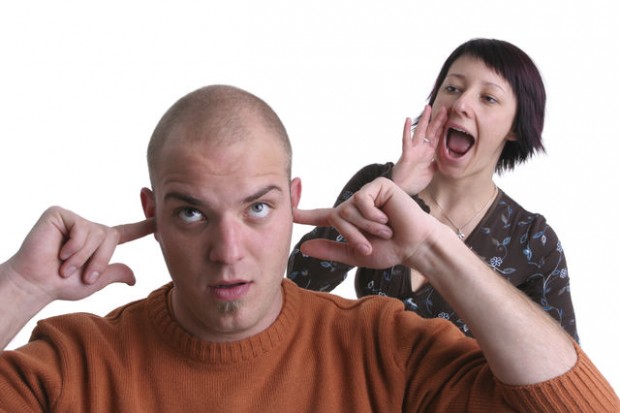 Shifting Your View In Marriage

How do you view your spouse?

A few weeks ago, I met with a couple for a marriage counseling session. Most of the time, one person in the marriage does not want to be at the counseling session. Usually, one person is pushing the other to attend. In this case, it was the husband who wanted to attend counseling. His wife had told him that she wanted a divorce, and she was fed up with him, and now that the children were moving away to school, the timing seemed right.

She said that in order for their marriage to work, she needed three things from him.

The first was that she needed him to be on time.  She shared that throughout their marriage, he was never on time, and was always late for their children’s birthday parties and soccer games. She felt that because he wasn’t on time, he didn’t care. So the next session, he arrived early. He was proud of himself, and committed to saving the marriage.

He said that he noticed the change, his friends noticed a change in him, and even I noticed the change. However, the one person who did not notice it was his wife. She was so used to thinking of him in a certain way. She held on to the perception that he was always late, so she was viewing him through her own filter. It wasn’t until the session, I pointed out that he was arriving early, that she realized that he had been there early. She was so consumed by her perception of him that was based on the past, that she couldn’t see one of the changes in him that she had so desperately wanted.

With most of my clients, the issue is that they need to let go of the past, and the old way of looking at their lives that is no longer serving them. They must learn to notice that there are new ways of looking at things. Like anything, this process takes time and practice, and isn’t always easy. It is about shifting your perceptions of yourself and others.