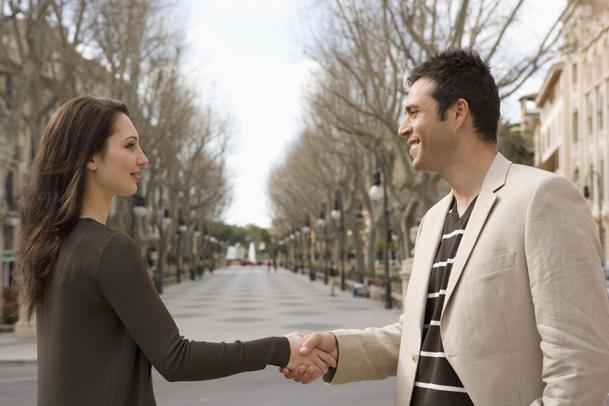 Apparently, within a few seconds––3 seconds or less––of your first encounter with a woman, she’d have already categorized you as a potential sexual partner, dating and relationship option, or platonic friend.

But really, is 3 seconds all it takes or is this another one of those dating myths?

Pickup guides would have you believe that, if you fail to make a great impression on her within that span, you have absolutely no shot. Subsequently, this has driven most men to attempting shock pickup strategies just to have women emote—whether negatively or positively—to them. Unsurprisingly, these pickup tactics come off as try-hard, not genuine and most devastating of all, self-sabotaging. So instead of focusing on the conversation at hand, most men are so bent on getting phone numbers and end up failing to pique her interest. Evidently, first impressions speak volumes about the kind of guy you are, and the last picture you want to paint is overly interested. So while you’re hell-bent on securing her digits at the first interaction, the successful modern-dater is avoiding this dating pitfall, by spiking her interest slowly.

As far as the myth of her typecasting you as a sexual, dating or relationship partner, or just platonic friend lingers about, by some counts, not getting her digits at the first conversation pays off. Modern-dating has trivialized getting a woman’s number; so in effect, not asking for her number actually favours you in the long haul. The verdict is in: The jury is still out on this one. There are way too many variables to account for this 3 second claim. Remember, no man finishes in 3 seconds and neither does any woman. Be date-smart instead. Give her credit; let her form a long-lasting impression of you instead. Don’t rush it––but can waiting too long land you in the friend zone? Find out in my next article.