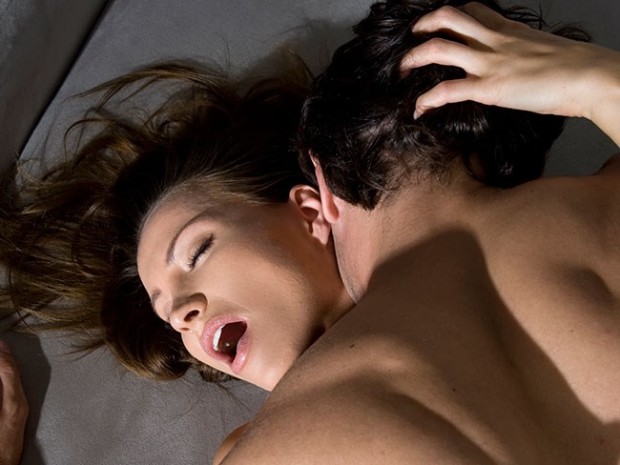 Are You Sure That’s An Orgasm?

This is a great question!

Many women struggle to discern whether or not they’ve actually had orgasm because the experience is highly varied. In some of my workshops, I ask women to describe an orgasm in one word and their responses range from earth-shattering and f*&king intense to nice and relieving. Some orgasms provide ecstatic bliss and others simply lull you into a deep relaxation.

But back to your question…how does a woman know if she has had an orgasm?

As pleasure builds toward orgasm she’ll likely notice that her breath and heart rate increase and tension builds in the genital region (and possibly in her thighs). During orgasm all of this tension is swiftly released and a flood of hormones brings a sense of pleasure and satisfaction. Depending on muscle tone, she may feel contractions in her pelvic floor, vagina and/or anus and her toes may curl with delight. Some women close their eyes while other open them wide or let them roll backwards. Some will scream, others will moan and some simply exhale deeply. What most share in common is the sudden release of tension.

There are no sure-fire ways for a woman’s partner to know if she has had an orgasm and asking “Did you come?” will likely only add pressure which detracts from pleasure. My best advice for a woman who is learning to orgasm involves these three steps:

1. Do it yourself first. Learn about your anatomy. Play with your clitoris. Rub your labia. Experiment with vibrations. Hump a pillow. Do whatever it takes to bring yourself pleasure with no self-consciousness. 84.6 percent of North American women have humped a pillow in the past eighteen months. Yes. I made that up. But many of my clients have learned to orgasm using the arm of a couch, so it’s worth a shot.

2. Fantasize. This will open a whole new world and help you to focus on pleasure as opposed to the many distractions (e.g. tomorrow’s errands) that wander into our minds when we’re trying to get it on.

3. Enjoy the journey as opposed to focusing on orgasm as a goal. This may be easier said that done, but I’ve worked with over a hundred women who have learned how to orgasm (many of them in their forties and fifties) and overcoming the psychological pressure is the most important part. Once you’re focused on enjoying yourself as opposed to achieving orgasm, it is more likely to arise.

I also want to add that it’s not your sole responsibility to “make her feel” pleasure. She’ll likely experience heightened pleasure if she’s an active participant in the process and doesn’t feel pressure to perform to a particular standard. No one really “gives” another person an orgasm — the process really begins within your own body and mind.