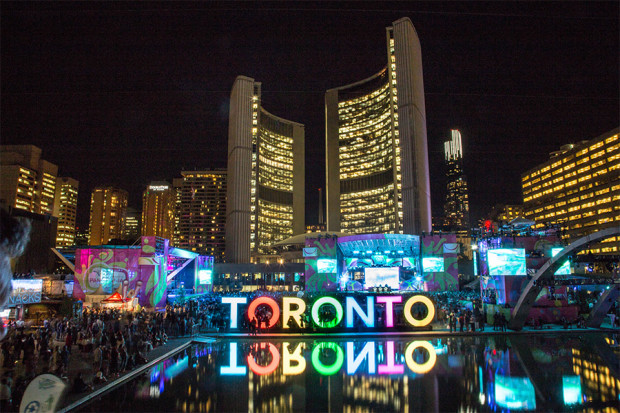 In the mood to dress up and walk the red carpet this weekend? The Canadian Arts & Fashion Awards is a glamorous event that celebrates diversity and creativity in the industry with fashion icons, photographers, and models that are slowly becoming more prominent in the fashion community. Indulge in fantastic food, drinks, entertainment, party favours (provided by Sephora, Joe Fresh, and more!), cocktails, and valet parking. Fall in love with the story that started Disney’s golden age in film. Randolph Theatre is introducing The Little Mermaid as you’ve never seen it before. Especially with a surprise twist on King Triton and Ursula’s relationship (hint, their relationship in the play is the same as it was in the original adaption of the Disney classic!). Head “under the sea” for a night out with Ariel, Sebastian, and all the rest; we dare you not to sing along to Part of Your World and Kiss The Girl when watching this musical. Fashion Art Toronto is an arts and fashion event that celebrates contemporary art and design. This weekend the streets of Toronto will feature runway shows, fashion films, live performances, and photography exhibits. Fashion Art Toronto celebrates Canadian fashion designers and artists to show off their skill and celebrate all the cultural aspects that make Canada so fashionably great. Defending The Caveman is a hilarious sketch about the battle of the sexes. It holds the record as the longest running solo play in Broadway history, so you know, no big deal or anything. Prepare to spend your Friday laughing the night away.