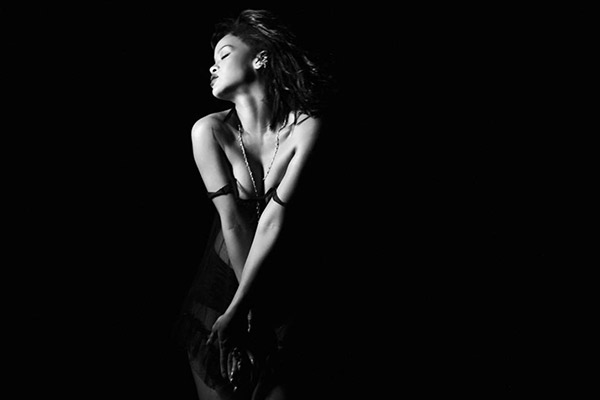 Rihanna Is Getting Her Own Documentary

Riri made her big film debut back in 2012 in the film Battleship, directed by Peter Berg. And it looks like she may have left quite an impression on Berg, as it’s announced that he’s set to direct her upcoming documentary titled Rihanna.

RELATED: Celebrities That Have Taken A Crack At Online Dating

Berg’s production company Film 45, released the following statement for why they’ve decided to take on this project:

“Follow this true international superstar as she navigates life as an artist, businesswoman, and humanitarian, while contending with the inherent pressure of artistic freedom. Peter Berg’s “Rihanna” is an unfiltered look into Rihanna’s life and how she’s ascended to become a global icon, providing a glimpse into the evolution of one of the world’s most well-known pop artists.” This has been a big year for Rihanna, as she kicked off her Anti World Tour and recently announced her collaboration with Manolo Blahnik for a new six-piece shoe collection set to hit stores on May 5th.

Now that Rihanna has dominated the music scene, it only makes sense to take a step back and look at all the hard work and dedication Rihanna put into becoming the mega star she is today. Let’s just say no one quite knows how to “work” like she does. She’ll be following in the footsteps of other fellow artists that have taken a stab at documentaries like Katy Perry’s Part of Me and One Direction’s This Is Us. Queen Bey herself even jumped into the waters with her HBO documentary Life Is But A Dream.

Rihanna has had quite a life with many ups and downs and insane personal hurdles she had to overcome. Suffice it to say, we’ll be the first in line to buy these tickets once the documentary hits the scene.