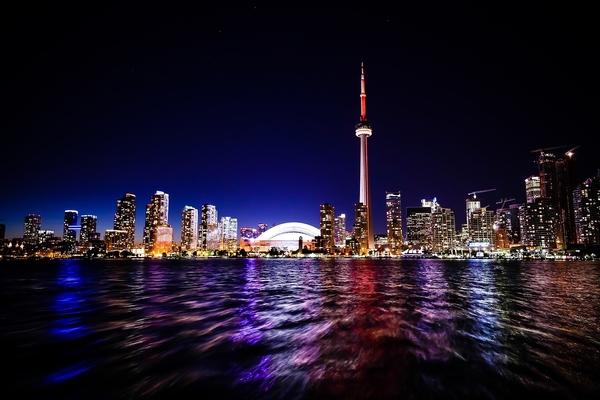 Culturally clowns hold a very mixed place in our minds, from kind to creepy and from hilarious to terrifying they are characters of real fascination. This weekend an entire festival at the Factory Theatre is dedicated for those professionals who turn their clown characters into a true artform. With 24 films in total, the Japanese Film Festival gives a comprehensive view of contemporary Japanese, both animated and acted. The event takes place over two weeks and is a fantastic opportunity for a great date night at the cinema, whilst also expanding your cultural horizons. Into its 32nd year, the Beaches Arts & Crafts Show is a collection of over 150 artists, artisans and designers selling all manner of products, alongside food stalls (just in case you get hungry). Whether you just want to get out to amble around or fill your home with new trinkets it’s a charming day out. Opening this weekend is one of Toronto’s iconic summer festivals; the Luminato Festival. Featuring dozens of stunningly unique and beautiful performances across a multitude of different artforms, making time for the festival this weekend is an absolute must no matter your taste!