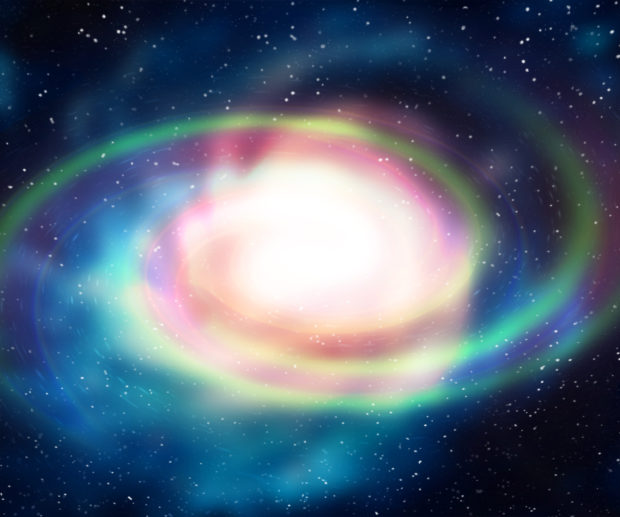 File negative in the negative pile and get rid of it. Reflecting over and over again on matters that don’t matter will only leave you grappling for peace.

Feeling broke, no matter if it’s due to money or love, is never a great feeling, but it does happen, and when it does it’s best to share time with people you love, or share quiet time alone doing the simple things you love best.

Pay attention to people’s eyes as they speak. The eyes will say more to you than words will. You will get a feel of not only what they’re saying, but also what they’re feeling.

If you made concrete plans with someone, and then decide cancel at the last moment, it’s obvious you will disappoint them. Nevertheless, do not allow them to guilt trip you too badly. After all, you were born with free choice.

When people don’t hear you speak up. Leo’s are quite often boisterous, however, there are the quieter ones who need to remember to speak up, because they’re not speaking to hear themselves.

You will process what others are saying in a easy manner, and they will feel so appreciated to be understood without having to explain themselves over and over again.

Some people listen well, while others couldn’t be bothered, and end up asking questions for clarification later. Today you will be the one people ask for clarification. Try not to get annoyed by the ones who should have listened.

There’s a high probability that you will bump into someone who you haven’t seen in a while. If this person is an ex, and you want reconciliation, or they do, make sure you think hard before considering going back to what has already served its purpose.

You have the fascinating ability to comprehend what is going on way before others do, and due to your instincts and intuitive nature, there’s a high chance you comprehend things before they even take place because you would have predicted it, and this just might happen today, in a good way.

Find out more before you assume more. Getting facts will help to remove uncertainty so you can make a judgment with certainty.

It is a fact that people can be mean, but sometimes it’s not really them at all, and it’s more of a reflection of their environmental upbringing. Try not to judge the cruelty in others, and instead kill them with kindness.

When you make an agreement with someone, no matter if it has to do with the heart or money, try to stick to it with all you got. If you must go back on the agreement, then at least do it with realness.