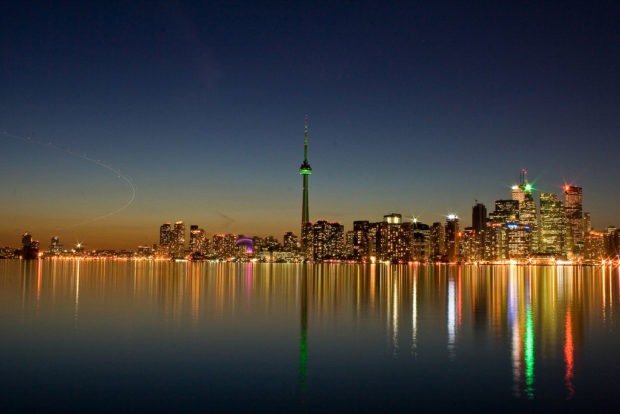 It’s time to take a night off from binging Netflix and get your high culture fix. Canadian Stage’s production of The Children at Toronto’s Berkley Street Theatre is a tour de force, and one that should not be missed. Written by British playwright Lucy Kirkwood, The Children took London by storm in 2016 and graced a Broadway stage in 2017. This hit play tells the story of three retired physicists who met when they were young scientists working at an atomic power plant.

When their long lost friend Rose unexpectedly shows up at their door, married couple Hazel and Robin are gobsmacked. Rose and Robin have a complicated romantic past together, and all three were colleagues who helped design a power plant that has recently experienced a meltdown. Should the retired scientists go back to work and clean up the substandard plant they were responsible for creating? That’s the debate that imbues The Children with its exquisite dramatic tension.

Thanks to the deft performances of its three-person cast, including veteran actors Geordie Johnson, Laurie Paton, and Fiona Reid, The Children is a play that leaves a lasting impression. It’s a thoughtful, topical reflection on what, if anything, the older generation owes to the young. If you’re a theatre lover, this is one production you shouldn’t miss!

The Children will run at the Berkley Street Theatre through October 21st.

RELATED: The Art of Public Speaking