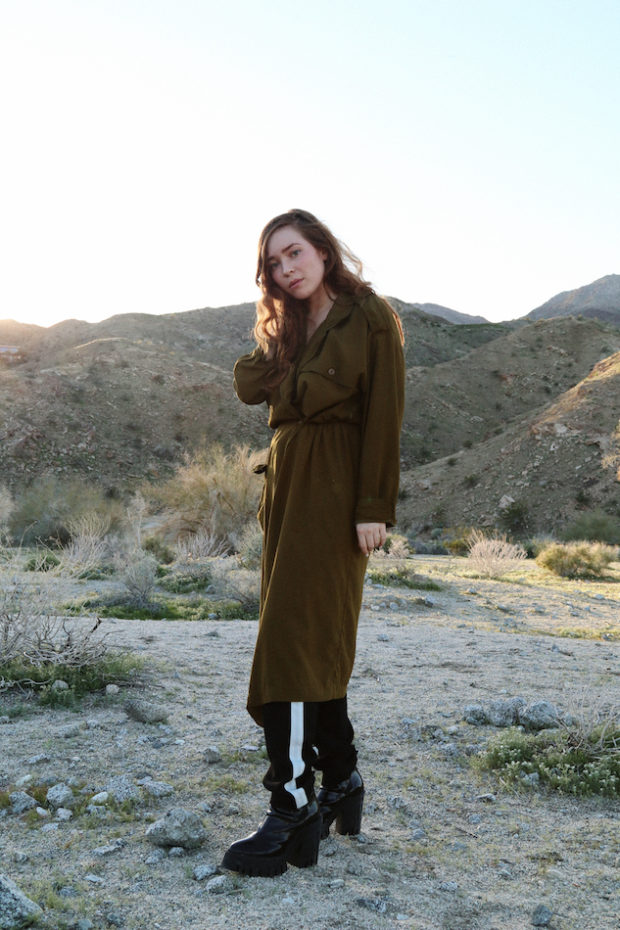 We Sit Down With Canadian Star Sofia Banzhaf

Sofia Banzhaf is a fascinating person. Born in Germany, she immigrated Newfoundland with her family in 2005. After attending high school on The Rock, Banzhaff studied filmmaking in Montreal before moving to Toronto to start her acting career. Today, the 29 year-old actress has become something of a starlet. She has starred in high-profile film and television projects, including Closet Monster, Splinters, and the supernatural television show Bitten. She also acts opposite veteran actors Lucy Liu and Jacki Weaver in her next film Stage Mother, which will be released in 2019.

As if her high-flying acting career weren’t enough, Sofia also moonlights as a novelist. Her 2015 book Pony Castle garnered her the Metatron Prize for Rising Authors. Somehow, she’s also squeezed in time to directed multiple short films. Recently, we sat down with the multi-talented Sofia to get the lowdown on her very eventful life. Sofia On How She Decided To Become An Actor

I decided to become an actor pretty late in life. I always wanted to be an actor, but I was sort of questioning my reasons for wanting to do it. In my mind, I thought maybe this was a vain thing. I started in film production at Concordia, and then I decided to do what I was passionate about. When studying film, I’d had some health problems, which made me drop out of school and made me realize what I wanted in life. I moved to Toronto and pursued my dream of acting.

On Her Big Break

I don’t know if I’ve had my big break yet. It’s sort of an interesting question for a Canadian actor. It feels like  the American stuff often turns out to be the big break. For me, at this point, my career has been building momentum slowly over the last five years. The film scene in Toronto is really amazing right now. A lot of really exciting things are happening here and I’m excited to be a part of it. I’m still building it up, you know what I mean?

On Why She Loves Going to Film Festivals

My favourite part is meeting other filmmakers. There’s nothing better really. You get to live in this fantasy life for a few days where you get to watch movies and hang out in a city away from home. You get close with people really quickly if the festival is conducive to it. My favourite festivals are smaller ones, because you actually get to hang out. An example of a festival I really love would be the Maryland Film Festival. I actually went there with a short film I directed and I have never made so many friends in one place!

On Her Side Hustle As A Novelist

Writing certainly helps my mental health. In that sense, it absolutely helps my acting. I get to access something different. When acting, you’re so dependent on so many factors coming together. With writing, you get to do it whenever you want! There’s a sense of magic you get in both professions. They’re so different, but I think having that writing outlet for me makes a difference in how I feel on a day-to-day basis. One of the things I’m really working on right now is not attaching so much to outcomes, and my writing allows me to attach less to certain outcomes in my acting career, and vice versa.

On The Best Advice She’s Ever Received

The best advice you’ve ever received is this:”You can only be the best version of you.” I’m pretty sure Oprah said that, so it’s not like someone said it to me. But I read it and thought, “That is so true!”

On Her Favourite Movies Of 2018

I really loved Firecrackers, by Jazmin Mozafarri… I think she’s so talented. It blew my mind.