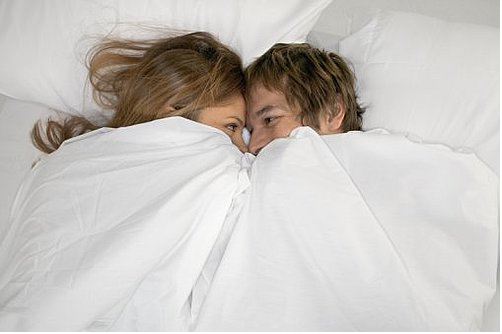 Will A Man Still Respect Me If I Sleep With Him On The First Date?

I think that first and foremost we are all human beings with needs and desires. I also think that sex means different things to different people. But if you and your date’s needs and desires should lead to sex on the first date then so be it. Hopefully the event went well with both parties feeling that they participated in a mutually enjoyable experience.

I can say that after exploring this subject with other men, the general consensus is that it’s not really about respect. In this day and age our roles are more equal and are in stark contrast to the Victorian expectations of a chaste woman.

So, we respect you.

Sex on the first date is not without its hazards though.

I’ll avoid a discussion about initial sexual compatibility and the perceived success of the event and focus on how the dynamic commonly can change for a man.

We men are generally lazy and very willing to accept anything that’s “given” to us without having to make a lot of effort. When a woman gives us the green light on a first date it has the potential of setting an undesirable precedent.

You see, we’ve already reached the destination without having to put much thought or exertion into the journey.

I frequently hear women complain that in no time his effort waned and the romance died. Generally if an effort for anything falls, the results fall too. This makes perfect sense.

When the ultimate prize of sharing intimacy with a woman is available on the first date we men are likely to lower our subsequent efforts.

When a woman waits, even for another date or two, her expectations are communicated. His effort is then stepped up and so is the anticipation, the chemistry and the ultimate experience..