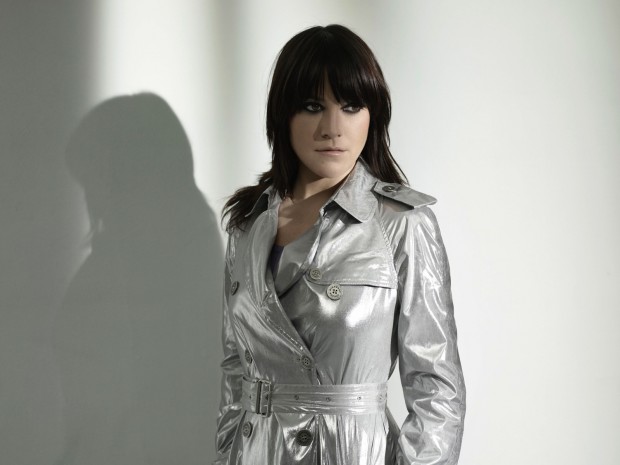 What’s in a Diva? Should We Re-Think the Term?

Over the past couple of weeks a considerable amount of ink has been spilled over the death of Whitney Houston.  Some members of the media philosophized about her accomplishments as a singer and an actress, and others focused on her struggle with drug and alcohol addiction.  And while few would debate her talent as an artist or her place in history, her death raises other questions that are worthy of consideration.

The ‘diva’ persona that celebrities such as Houston have in part been defined by is alive and well in today’s music world.  The question worth asking is this:   why do we valorize the diva? There is no shortage of talent in the current crop of female singers; the skill level is considerable.  But of concern is the lack of attention placed on the stuff that matters most-namely the art.  The typical persona of the modern-day chanteuse stresses sex over substance, popularity over principle, and image over imagination.  An impatient ‘American idolized’ youth culture doesn’t do anything to quell the expectation of novelty.  When you move inexperienced kids from obscurity to the spotlight in the time it takes a stylist to don them with a ‘fresh, new look’, its little surprise that the music can sometimes take a back seat.  And it seems fair to ask: was Houston a victim of the relentless pressure to re-invent, rejuvenate, look younger, or sound fresher?

Take heart in this – there are a number of wonderful female songwriters that are praise-worthy and whose success rests entirely on the merit of their craft. Take Israeli born songstress Keren Ann as an example.  Splitting her time between Paris, New York, and Tel Aviv, she is an accomplished singer, producer, engineer, and multi-instrumentalist, having recorded 6 solo albums while working on a variety of different composition projects. At 37 years of age she writes with a worldly maturity that comes from having put in the effort; there was no easy road to stardom here.  Don’t let her diaphanous voice mislead you.  She possesses a unique combination of confidence and delicateness, something her male contemporaries are no doubt envious of.

Lay Your Head Down

If you’re looking for an option closer to home look no further than Virginia born Neko Case. Active in the songwriting world since 1994, she has released a number of solo albums as well as being one of the founding members of the Vancouver based band, The New Pornographers. Her voice is so good it’s almost unfair. Think of her as a modern day Patsy Cline, with the guitar and piano chops to go along with it. Few writers can musically combine folk, country, and old school rock while lyrically demonstrating a cryptic yet mesmerizing style that begs the listener to connect the dots. Neko Case is a serious talent.

Hold On, Hold On

The music world is struggling to find its way. With a broken distribution model, cd sales plummeting year over year, and the forces of reality T.V. changing the game, the future can look bleak. Then again, with art being produced by the likes of the two women described above, there are at least a couple of reasons to smile.