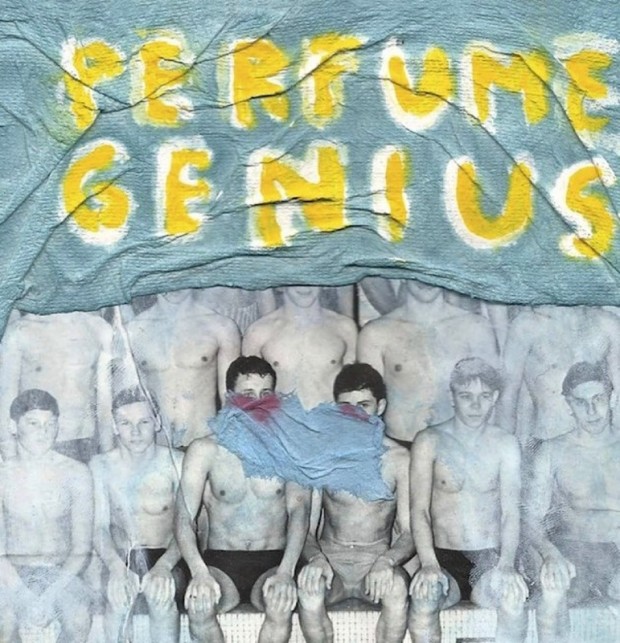 It is many a singer/songwriter’s bailiwick to deal with sad, lonely, and often gut-wrenching subjects. The airwaves are flush with tear jerking melodies of lost love, depression, suicidal thoughts, and the countless other harsh realities faced by these more sensitive souls as they navigate through life.  Some accomplish more profound results than others.   Among the more heartfelt subject matters is the peril of drug addiction.  Neil Young’s ode to heroin use, Needle and the Damage done, endures as a gold standard on the subject.  Songs of love lost are another common topic of musical conversation.  With nearly 10 years having passed since his death, Elliott Smith’s songs of heartbreak remain envied by anyone who has dared to strum an acoustic guitar and pick up a pen. The honesty, intelligence, sensitivity, and bravery of artists such as these are but a few things that make the art resonate.

Mike Hadreas possesses these qualities in spades.  He is one of a select few male singers that dare to wear their fragility and sexuality on their sleeve, all the while doing it in such a way that doesn’t leave you feeling drowned in self-indulgent melodrama.  Hadreas brings us a second album under the name Perfume Genius, entitled Put Your Back N 2 It, following his debut effort Learning, which was released in 2010.

The lyrical themes are anything but rosy; they explore the darkest sides of human behaviour.  Hadreas, amongst many other things, details the fallout of the abuse his mother suffered at the hands of her grandfather, and explores prostitution from the angle of a person’s need to be loved.  As a gay man, Hadreas takes as his inspiration many of the issues that young gay men face in their lives.  This is not a low-key construct of songs to ‘vibe out’ to and listeners shouldn’t go to Hadreas looking for that.

In most cases I’d suggest that listening to an album that covers the range of topics presented here would require you to be in a complex yet melancholic kind of mood.  But this isn’t the case with this piece of music, the reason being that the music and melodies emanate warmth, simplicity, and sweetness.  A few of the songs have lullaby-like qualities, not something you would expect from a singer presenting such harrowing material.  The contrast between the songs’ often bleak messages and the weightlessness-like quality of the musical accompaniment is the album’s defining quality and its great success.

As we move through life we hope to accumulate new experiences, develop a more profound sense of emotional resonance, and bring heightened degrees of insight into life’s many ups and downs.  It seems only fitting that we all have a musical soundtrack that runs parallel.  Artists such as Mike Handreas, with all he has felt and expressed in his young life thus far, is a deserved member of my life’s developing soundtrack.  Hopefully you’ll find room to have him become a small part of yours as well.