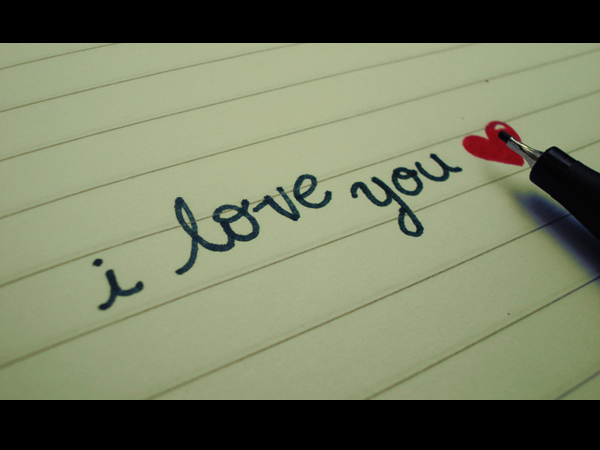 When Is It Too Soon To Say “I Love You”?

Question: When is it too soon to say “I love you” to a man?

Answer: I’m immediately taken back to grade twelve. My best friend is asking about my romance life and inquires:

The inference was that saying “I love you” was a stage, and one that we guys didn’t necessarily want, but knew was expected from us. We had no choice but to deliver.

“I love you”, we’d say in a numb obligatory tone with little consideration to the consequences of our declaration.

Overt agreements are agreements that we have discussed and agree to. For example, you and I agree that you wash the dishes and I will dry them.

Alternatively, covert agreements are implied only. There is an expected response or action although it hasn’t, and may never be discussed. A perfect example is when one says, “I love you” and a response of “I love you too” is expected as part of the exchange. It wasn’t prearranged, but is part of an inferred expectation.

We men aren’t great with covert agreements or unclear innuendos. Nor do we like being pressured into a corner to communicate something that is uncomfortable or perhaps even untrue.

Also, we don’t usually move into “relationship mode” as fast as women tend to. We wonder around a bit enjoying the scenery without considering long term prospects until a later time.

Consider as well the fact that women are generally “revealers” and we men “concealers”.  Women like to express themselves and make their thoughts known, whereas men are not usually in a rush to tell anyone our deepest thoughts and certainly not expose the ones that make us feel vulnerable.

It’s just the way we are.

These issues put men on a completely different timetable and plain compared to women and must be taken into consideration when you are planning the big “I love you” announcement.

So, when is too soon to tell your guy that you love him?

If you need a timeline I’d say no sooner than three months into an exclusive boyfriend/girlfriend relationship.

I would also suggest that when you say it you don’t present it as a proposition, but as an affirmation that you like where the relationship is going without the inferred condition that you want to hear it back.

Instead of saying “I love you” with a probing, expectant tone, I’d recommend saying “I think I’m falling in love with you and it feels good.” followed by a kiss and perhaps another statement not requiring a response. This will make him feel good and know where you’re headed, without all the pressure.

Also consider being open to receiving his acts of love more than the words “I love you”. We men are sometimes better at showing you that we love you rather than having to conjure up the right words at the right time.

Take this approach and if he is falling in love with you, his proclamation won’t be far away and this time you’ll truly feel that it comes from his heart.