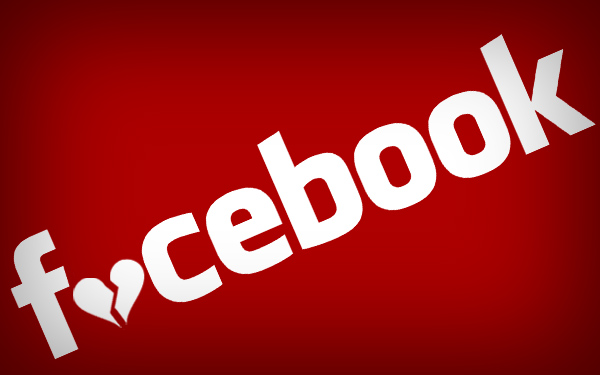 Facebook allows us to peer into the lives of others in ways we probably shouldn’t. We get status updates if our “friends” are out of work, angry or even feeling depressed.

Some of our friends choose to advise us that they are newly  “in a relationship”,  sometimes only to uncomfortably have to change their status to “single” just a few weeks later.

Comments are then attached to the new “status” for indiscriminate public consumption.

“What happened to you guys?” Or, “Sorry to hear that!” Or,  “You deserve better if he didn’t want to commit!” And so on.

On one occasion a female friend of mine had broken up with her boyfriend of some time. The interesting thing was that I noticed they were still Facebook friends.

A peculiar dilemma, I thought to myself.

A few weeks later I noticed that the ex-boyfriend was still leaving rather loving and sometimes provocative comments on my friend’s wall and new photos.

I considered how awkward this situation had now become. The unresolved remains of the relationship were now exposed publicly like tattered, worn out underwear hanging on a clothesline for all to see.

One day she appeared to have had enough and he was unceremoniously deleted and likely blocked as if to snuff out the last dried up scraps of his existence. Ouch.

It’s likely that she then had to painstakingly delete all of the accumulated photos of them together in better times. One by one she would have erased the last evidence of their time together as if it had never occurred.

Stage two of the break-up was now complete.

Our 21st century social connections and communication options have at times made breaking up easier. An email or a text message can replace a messy in-person break up or prolonged silences on an uncomfortable phone call.

The problem is that we have so many other connections now; connections that sometimes force us to break up not once, but twice.