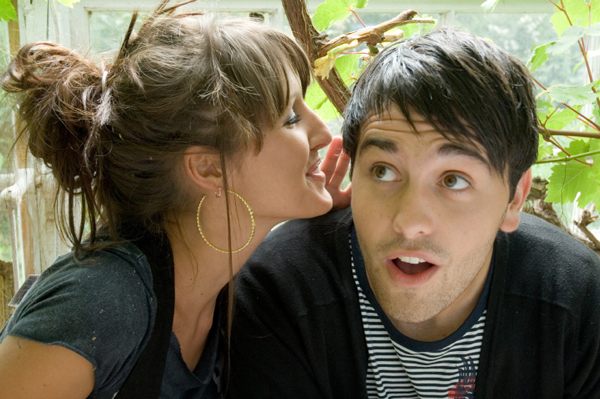 Have We Forgotten To Compliment Men?

A few months ago I gave a male client of mine a compliment. We were talking about his wardrobe and how I felt he needed to purchase some ‘date-wear’. Although his clothes were clean, he could be mistaken for just emerging from the couch after a few hours of video games. I didn’t think this was going to help with the ladies.

I said, “You’re already a handsome guy, you just need some color in your wardrobe”

He looked at me in complete shock. His body language became shy and he had this air of disbelief.

To me, I was just simply stating the obvious with the handsome comment and was prepared to move on in the conversation but to him, it stopped him in his tracks. After a few seconds of silence, he said:

“No one has ever called me handsome. Thank you”

His sincerity caused me to pause and I said it to him again, ‘you’re handsome!’ knowing that it may take weeks or months for him to start believing this truth.

I later consulted a few male friends on the topic and this is what one of them shared with me,

“Women have very little idea of the power that they can have over a man who hasn’t had many compliments in his life. Certain men in this world have had no one to pay them compliments. We have an international media juggernaut telling us on an hourly basis that only guys who look like Ryan Reynolds or Brad Pitt can get girls and if you don’t look anything like these sorts of guys, you have no chance in hell of finding happiness, let alone love. And when we do actually have someone tell us, it’s usually our Mothers or other family members and we then tell ourselves that any compliment from these women is invalid because they HAVE to say those things.Women can help build men into BETTER men, more confident, more self-assured. Women can help change men’s lives simply by saying a few words and then believing in us.”

So the next time you are thinking nice thoughts about a guy – try saying it in your outside voice. I know, sometimes we forget or we think maybe we’ll make him feel uncomfortable. Take the risk and the let the truth make his day.

Let me know how I can help you get all you desire in your love life. Contact me for a free 20 minute phone-coaching session  christine@yourdatecoach.com