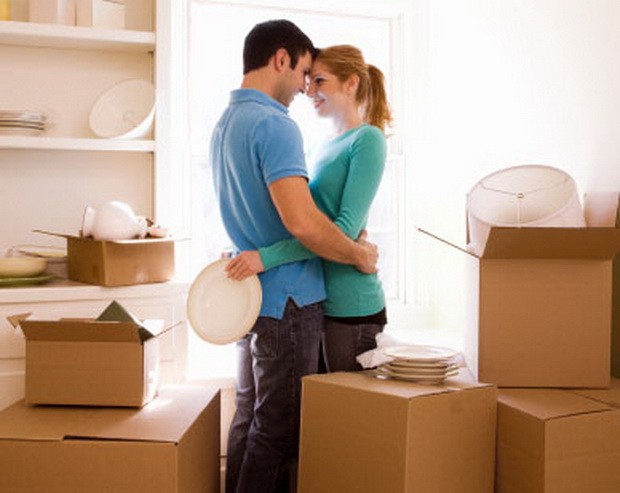 Should You Move In Together?

This is article number 3 in case you are just joining the thread, so go check out 1 and 2 after you read this one. And to those of you returning: “oh, hey there” : )

This week I decided to essentially regurgitate (good word!) a conversation that my fiance and I had last night, about “living together”. It was a good conversation, don’t worry ; ), but we basically talked about how much we have learned about each other because we moved in together.

Brief history: Emily and I dated long distance for 8 months, got engaged in January, she moved out to LA in April.

I feel like this topic eventually comes up in all relationships. It seems our parents and grand parents never had to deal with this life-decision, and more often than not, couples were getting a home together once they were married. I would say that the OPPOSITE is true for our generation. I have dozens of adult friends who are moving in together BEFORE they tie the knot.

This brings up the obvious question: Is it a good idea?

The thing is: liberal, conservative, religious or not… there is one undeniable truth about living with someone… You LEARN a lot! You gain information that you otherwise would not have known. Living together certainly mirrors married life, and that is an obvious plus… but more importantly, it can really strengthen a relationship. You learn how the other person (and you) fight, you learn what they are like without sleep, what they are like when they are hungry, are they clean, are they respectful of your space, are they a planner, go with the flow,…

In some cases, people learn they are NOT very compatible! And that can be a REALLY good deterrent before they walk down the isle.

If you DO decide to move in with your significant other… TALK ABOUT IT. Be honest about your likes, dislikes, pet peeves, morning or evening routines… and after 2 or 3 months together… Talk about it again!

Thanks for another glance.

More to come next month!