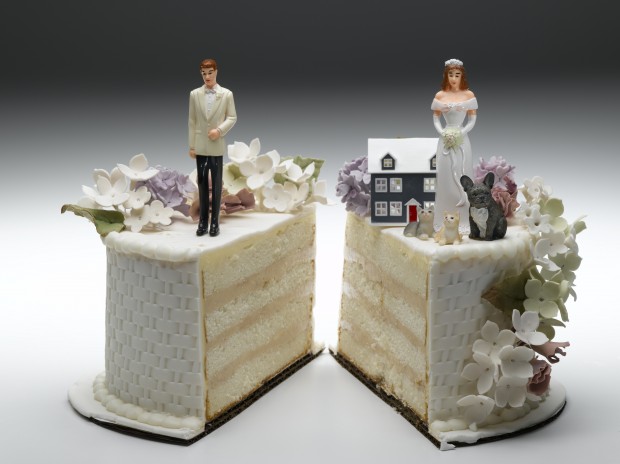 Save Money On Your Divorce

When you think of “divorce”, what comes to mind? I conducted an unscientific and informal poll which asked that very question. I noticed many responses were along the lines of “lawyers”, “expensive”, “stressful” and “financially debilitating”.

It doesn’t have to be this way.

While taking steps to separate two lives that may include children and property is not a cheap endeavor, there are things that you can do to put you and your spouse ahead to save money on your separation and divorce:

1. Retain a lawyer, even if it is only to obtain Independent Legal Advice or to know your rights and obligations. You would not believe how often someone comes into my office stating that, years ago, they had come to an agreement with their spouse (written or verbal) about some aspect of their separation and now their spouse was taking them to Court seeking to change this agreement and retroactively adjust the agreement. One example was a father of three children who came to see me about a child support issue. He told me that he and his spouse had come to an agreement years ago about how much support that he was going to pay for the three children. Years later, the spouse took him to Court seeking a retroactive adjustment to his child support payments based on his incomes over the years, and proper ongoing support based on the Child Support Guidelines. He was devastated to learn that after years of paying support as per their agreement, he may owe her thousands of dollars in retroactive child support. Knowing your rights and obligations or obtaining legal advice can set you up to save money on legal battles later on because of a costly mistake made today.

2. Be prepared to disclose. Financial disclosure is one of the most important aspects of family law, especially where support and property issues are present. Be prepared to disclose your income information for at least the past three years, as well as your financial disclosure confirming the balances or values of your assets and debts as of the date of marriage (if possible), the date of separation and today’s date.

3. Be prepared to negotiate. There is rarely any “winning” in family law. Be prepared to be reasonable and willing to give a little here to get a little there. Do not spend $1,000.00 in legal fees to get $500.00. Sometimes you have to make a business decision: spending more to get what you are entitled to, or concede on a certain point so you don’t waste money and time. Of course, do not give in on the really important issues – you are not a doormat. If you cannot be strong on the important issues, hire a lawyer to represent your interests or wait until you are strong enough to advocate for yourself.