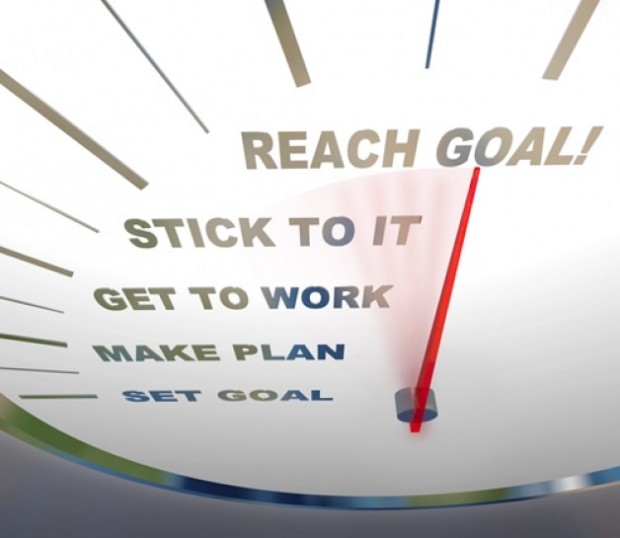 Though I can’t say that it felt like 2013 went by quickly, it does feel like 2014 snuck up on me. Really at the end of every year, after October, it feels like Thanksgiving, Christmas/Hanukkah, (Nov and Dec) are in fast forward mode.

Point being, I hope you have had time to reflect and enjoy the holiday with loved ones, and that it didn’t creep by you too quickly : )

SO… If you read my last blog I challenged you a bit, didn’t I?

How many of you started the New Year Resolution 30 days ago!?!?

I did, and honestly it’s been awesome. And my prediction has come true! Now that all the talk of New Year Resolutions has begun, I am just further motivated to keep my HABIT!

I decided to stop eating chips/french fries, and spend less time on the computer. I was playing a game called Guild Wars 2 with my buddies about 10 hours a week, (NERD, I know, haha) and I realized I could spend that time doing other more important things.

After I uninstalled the game, I missed it FOR SURE. But forced myself to read books or write instead. On top of that, cutting french fries and chips out of my diet was PAINFUL for the first 10 days. (Especially the salt and vinegar Pringles, num nom num).

BUT. 30 days later. I don’t crave them at all. I have finished two books and am half-way through my third.  And I formed a HABIT out of those two disciplines.

I guess this blog is kind of a PART 2 to my last one.

So, I will leave you with this:

Words are wind. Anyone can SAY they are going to do something! Having a plan, setting goals, telling your friends you are going to do X, Y and Z… that is all great… But it’s the DECISION to do SOMETHING instead of doing NOTHING that makes the difference.

My hope for you (and I mean that, I am pulling for you : )) is that you tackle 2014. Don’t let things happen to you, don’t TELL people you are going to lose weight or run a marathon, or join a gym. DO IT.

I’ll check back in with you guys Feb 1st (my birthday is Feb 4th, OH YEAH) and I hope you comment below and let me know how it goes!

Much love to you and yours this New Year.

One more time around the sun we go…