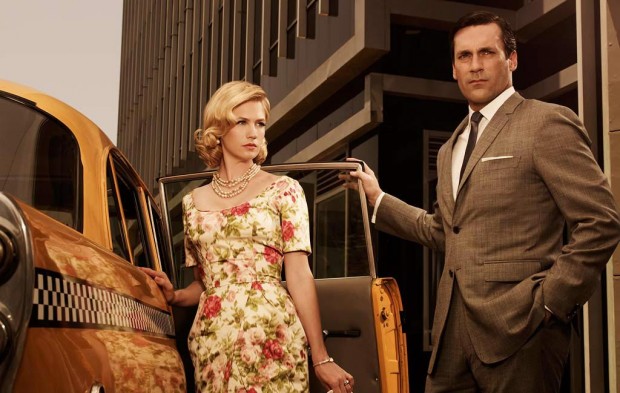 Once upon a time, chivalry was the most celebrated hallmark of a gentleman. Fast-tracked to today, the word has taken on new meaning and thrown around aimlessly in many dating circles. Subsequently, this has prompted many women to question whether chivalry is dead or alive.

Believing certain dating myths can lead you to the “friend zone”

Well, chivalry in the modern-dating scene is perceived as gentlemanly behaviour towards women. Classic examples include opening the doors for her, paying for dates, giving up your seat etc. Somehow, nice guys hopped on the chivalry bandwagon and changed its course entirely. From flooding her with endless cliché compliments, giving roses on the first date, carrying her purse and even holding her drink at the club while she dances, true chivalry has lost its essence.

Employing any of those nice-guy gestures above, is sure to land you in the friend zone. Besides, no woman is attracted to a pushover or a doormat. In fact, modern-day chivalry has no bearing on how often you compliment her, how many doors you open, or number of roses you give her––if any at all. Neither does it reflect on the extent at which you inconvenience yourself, in the name of painting a great impression on her. It simply hinges on your timing and her investment in you. Is she returning the volley in your advances with her? A timely gesture and glint of gentlemanliness is far more impressive to her than you smothering her with “niceness”. In the scramble of her being pursued by other single guys, any unwarranted and outlandish romantic gesture from you is misinterpreted as a suspicious means to a sexual end. Her thoughts read: “Yet another guy who thinks he can pay for my attention”. Chivalrous acts laced with ulterior sexual motives are quite insulting to most women, who in turn find it very repulsive. Barring mutual comfort, however honorable your intentions are––before she can even smell the roses you gave her––you’re branded as the nice guy, and we all know where they finish.

The verdict is in: Chivalry is actually not dead, it’s just evolved. Be charming, rather than blindly chivalrous or nice. This raises another question: Do nice guys always finish last?