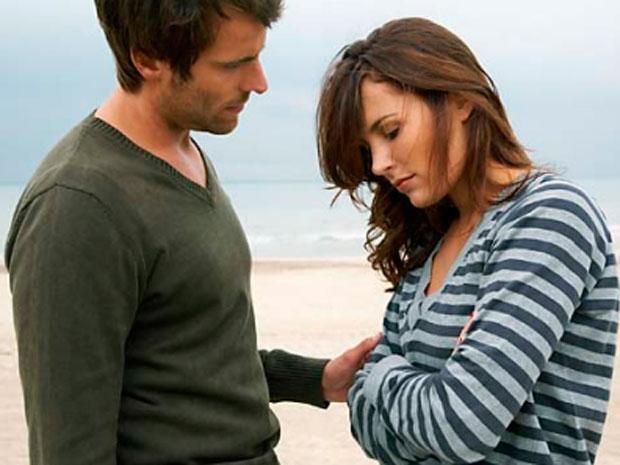 Face Up To Your Break Up

Hello everyone. Thank you for taking a minute or three to read this blog. Glad to have you. : )

A friend of mine is dealing with a break-up right now, and as much as I talk about the dating world- chicks and dudes, dudes and chicks… with that, comes heartbreak.

And I haven’t addressed it yet.

Before I dive in, the things I am suggesting/identifying are NOT all encompassing, but I do believe I make some good points, so if you or someone you know are in the thick of it… tune-in, and share.

Look, break-ups suck. They are painful, they are sad, awful events in your life…especially when you are breaking up with someone you really love and care about. Even if things ended poorly (cheating, abuse) it can still really REALLY hurt when you lose that someone. It is important to realize that hurting is OK! I feel like so many people get back together because they feel like the hurting and the sadness are because breaking up was a mistake. They just want that pain to go away and it feels like getting back together with that person is the only way to make it stop.

I saw a therapist after I broke up with my girlfriend of 4 years. I was totally fine, just wanted to talk with someone who was removed from the situation, and see a mental health professional (seriously, sometimes you are crazy if you DON’T go to therapy). What she said to me the 1st or 2nd session was mind-blowing. She explained that, “people will stay in a NEGATIVE relationship, just because it IS a relationship.”

I quickly realized that is what I was doing. And I think LOTS of people do that. You have history with someone, you’ve made love, shared secrets, inside jokes, met the family… it is hard to let that go. But unhealthy is UNHEALTHY.

In other instances, people just come to a crossroads, or have a huge argument, or something feels like it changed and they break-up. After hashing it out and arguing, maybe a night of drinking got tempers blown out of whack…whatever is, they break up and just cold-turkey CUT each other out of their lives.

Sometimes, not ALL the time, but sometimes this can be such a good thing. The worst scenario is where those two people call it off, but keep in touch, see each other occasionally, get between the sheets a few times, blah blee bloo…then get get back together 3-4 months later… This is a NO WIN scenario in my eyes. TIME HASN’T MENDED either person.

THAT IS THE KEY.

Time gives perspective, time heals, time apart can be a good thing. In the midst of the 3rd or 4th break up with the girl I dated my older cousin, who I lived with at the time, explained this, “If you love her, and you really want her back…don’t talk to her for 6 months. If it’s meant to be it will happen.”

As we all stumble around and find each other, try to make it work, and potentially break-up. It is important to really look at whether or not what you have created with this person is HEALTHY. If it is, then fight for it, work it out, be honest, slow to anger, quick to forgive… if it is NOT… then let it go.

To all you Bachelor/ettes out there… Good luck in your search. He is out there. She is out there. Maybe the break-up you or a friend of yours just had was the only thing in the way you of finding that person. Break-ups are rarely mistakes…they happen for a reason.