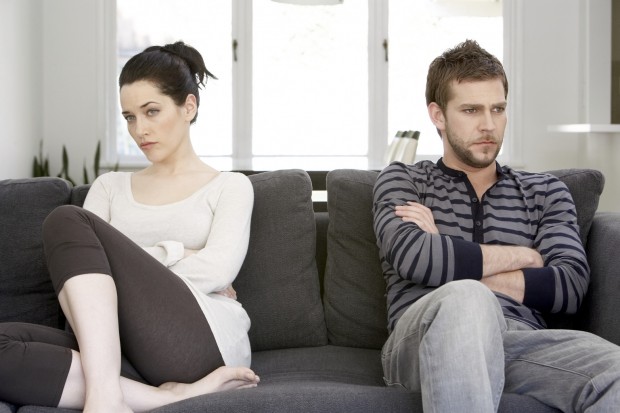 Could “Taking A Break” Help Your Relationship?

We all remember the infamous episode on the television show Friends where Ross and Rachel declare that they are ‘on a break.’ Then Ross sleeps with someone else and the two argue about whether this was cheating. What are the rules for ‘taking a break’ in a long-term relationship? Why do it and is it a good idea?

As a psychologist, dating coach and relationship expert, I’ve had a few clients come to me in the midst of ‘taking a break’ in their relationship and I’ve seen it end in different ways. Here are some reasons I’ve seen that couples say they are declaring ‘A Break’:

Fear of Missing Out

Sometimes a couple is young and they haven’t dated a lot. They may want time to explore dating others to experience some variety, with the hope of reuniting with each other later, for keeps. This way they won’t have to look back and wonder if they missed out on something.

Other times things may be going badly in a relationship and they’re considering breaking up, but are afraid to sever ties completely, so they distance themselves for a period of time as an experiment, in order to think, explore, and feel out what a final separation will be like. They emotionally prepare themselves during this time for a final split.

A Need For Space

Sometimes couples have a fight and declare ‘a break’ as an adult Time Out, to call things off and create some space before they say too many hurtful things. They feel that time apart will make them miss each other and will help them regain a sense of appreciation for the other person’s good qualities. It’s also time to reflect before trying to make amends or a compromise.

I have also known couples who had to focus on their jobs or school and ended up relocating for those priorities. Although they loved each other, they didn’t want to do long-distance so they decided to ‘take a break’ for a year and then see where they were and if they wanted to put the relationship first and relocate together.

I’m sure there are many other reasons that couples declare ‘a break’ instead of just breaking up. If you know of other scenarios, please share.

The next question becomes, is ‘taking a break’ a good idea? I’ve seen couples date others and reunite. I’ve seen them relocate and get back together and even take a few weeks off after a fight before reconvening to communicate and make-up. Some say that distance can help us to see the forest for the trees.

The other side of this issue is to consider is that in marriage, it’s hard to just ‘take a break,’ especially when you have kids.

Both people need to be mature enough to work through situations together and dating is the time to practice ‘remaining in place.’ Sometimes people will take a walk as a ‘mini break’ after a fight but you still have to live together without leaving and be able to face whatever comes up on life’s journey. If that is the case, it might be helpful to develop the necessary tools that support working through things together on an ongoing basis rather than fleeing a situation or seeking out situational solutions. This would only apply in scenarios like #2 and #3, as previously mentioned.

A good way to consider whether taking a break in your relationship is right for you is to consider your motivation for doing so. Is ‘taking a break’ motivated by fear or love? Are you running away from something or trying to create a more positive experience for you and your Beloved?

In the end, only you can decide but I wanted to consider the question so that we all date more consciously and can respond to our dates, instead of just react.

Want to read more about improving your relationship? Click here