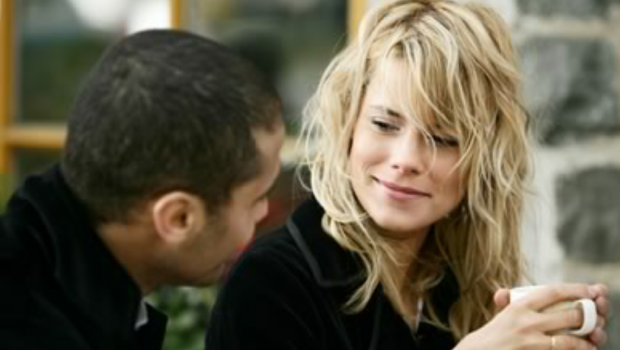 It should come as no surprise that the principles of dating have changed over the years. You either have the option of evolving or find your game completely dissolved in the finicky world of modern-dating. The list of outdated dating techniques and styles continue:

Brunch, Lunch, Dinner? Yes. Movie on the first date? Scrap. If you struggle making conversation on the first date, try an activity-based date instead. Movies do not make for great first dates, unless you’re both starring in it. Let’s leave the awkward silences and failing attempts at wrapping your arm around her while at the movies behind.

Whichever faceless person invented the two-day rule did not live to witness the social media age. Show her the courtesy of a timely response and your attention, instead of adhering to this silly rule––as it’s totally self-handicapping. Seriously, it takes a minute to respond to text messages.

I’m not talking about her gesturing to pay, but rather she actually paying for your date. In no way is this emasculating, contrary to old-school dating beliefs. It’s just as simple as her not feeling obligated to you for a mere date. She owes you nothing whether you pay or she pays. Here’s a simple rule to live by: whoever invited the other out, pays.

It’s much implied in old-fashioned dating, that men should approach women––and the reverse is indecorous. “Bees chase after honey” they say. Speaking of this alleged “emasculation”, it took me till my late-twenties to realize the folly of my thoughts behind a woman’s daring approach. Well, it’s 2015!! Why not embrace the fact that you don’t have to chase an already-interested woman or play endless mind games? Think of it as a reward from the dating gods themselves.

As Valentine season approaches, this series will be placed on hold until further notice. Stay tuned next week, on how to score a date with her in the most promising dating month.