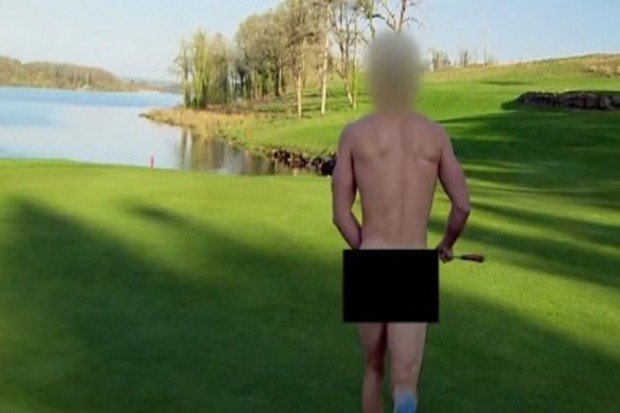 The Bachelorette: The Final Three

The end is near Bachelor nation! We’re in Week 9 of The Bachelorette with only 3 men left. Last week we were rudely interrupted in the middle of Nick and Shawn’s showdown by a “To Be Continued”. To sum it up, it was basically Shawn talking about how he doesn’t think Nick is there for Kaitlyn and how he has no respect for him. Nick managed to get a few words in, including bringing up the whole “Eskimo brothers” thing again in which Shawn said “he wasn’t bragging about anything.” Shawn leaves with the situation unresolved. Kaitlyn later mentions how their feud is “actually taking away what I feel for both of them”.

Kaitlyn goes on her second of three overnight dates with Ben. The date is filled with romance as it includes horseback riding, a picnic in a green pasture, lots of kissing, and staying overnight in a 19th century Irish castle. Basically a fairy tale. They both gush to the cameras about how much they adore each other, and it really seems like they might as well get married right then and there.

The next day Kaitlyn has her overnight date with Shawn. They go golfing, and play a truth or dare game on the side. Shawn chose dare, and he ended up golfing in the nude which I’m sure all of America appreciated. Over dinner, Shawn tells Kaitlyn that he confronted Nick about everything and Kaitlyn brings up the allegations about Shawn that Nick told her about. “I’m not trying to fire you up right now.” “Ya, I am fired up. If you do end up with him, I’m not going to lose any sleep over it because, that means you and I weren’t meant to be together.” Luckily, that awkward conversation comes to an end so they could spend a romantic night together in the Fantasy Suite.

Nick was waiting around the corner for Shawn the next morning in hopes of getting another opportunity to say what he wanted to say last time, but couldn’t. Shawn reluctantly sits down to give the whole “man to man” conversation another go. It ends up going horribly, with Nick hardly getting one word in. “If I hear my name come out your mouth one more time with Kaitlyn, it’s not going to be pretty. You’re even worse than I thought.” Shawn ends up kicking him out after only a few minutes. Even though Nick is not a top contender in my books, and I do agree with most of Shawn’s opinions about him, I started to feel bad that Nick couldn’t even talk at all. “I couldn’t imagine Kaitlyn keeps both of us after this. I mean, she’s got to be sick of all this”, Nick admits to the cameras.

Before the rose ceremony, Kaitlyn has a quick debrief with Chris Harrison where she mentions how she’s seen both Shawn and Nick’s immature sides lately. Not once does she say anything negative about Ben, even calling him perfect husband material. Okay, so she’s at least going to give Ben a rose, right? Nick will definitely be going home after all of this, right? Nope. We are so very wrong, my friends. Kaitlyn for some reason I have yet to figure out, sends Ben home. But don’t worry, Bachelorette babes! Rumours are circulating that Ben will, in fact, be the next Bachelor.

Kaitlyn now gets to meet the final two’s families. Both families are very accepting and welcoming, but Nick’s is a little hesitant because, of what he went through with Andi. After Kaitlyn meets Shawn’s family, he finally tells her that he’s in love with her. No doubts about it. The episode ends with Kaitlyn having an emotional breakdown because of what a hard decision she’s going to have to make in a very short amount of time.

Next week is the Men Tell All, and the week after is the finale! Although, let’s be real. We know who wins anyway thanks to Kaitlyn’s Snapchat slip up. If you haven’t seen her snap yet, I won’t ruin it for you.