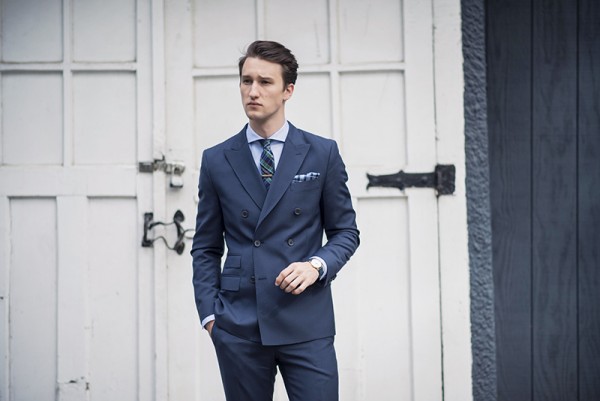 Q: Hey, Ward. I keep seeing double-breasted blazers popping up in stores. Won’t they make me look  too boxy?

A: The 90s were unkind to the double-breasted suit. Big, oversized, and boxy blazers were  indeed the look at the time, and it took a while for clearer heads to prevail. Finally, those days  are behind us and the double-breasted suit is back with class. These days the DB jacket is slim  and cut to fit a man’s form as well as a single-breasted jacket. It should fit snugly without being  too tight, and you want to keep that sucker buttoned at all times, even when sitting down. Want  to ease into it? Pair a DB jacket with a pair of jeans and leave the tie at home. There’s  something very casual and yet dressed-up about the look that makes it stand out more than the  usual go-to single breast.