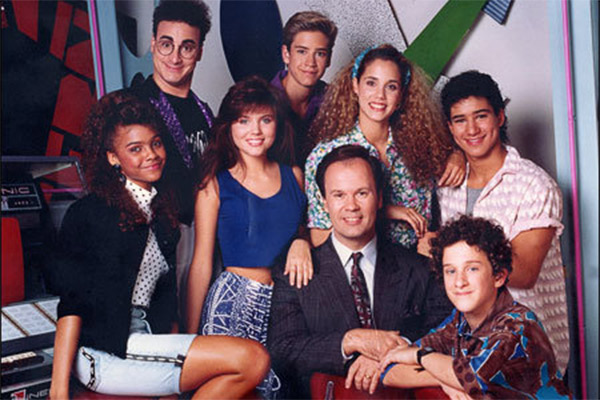 Time Out! There’s A New Saved By The Bell Restaurant Opening Where?

Our prayers are answered. Fresh off the sad news delivered by former cast member Tiffiani Thiessen (also known as Kelly Kapowski) that there wouldn’t be a Saved by The Bell reboot earlier this year, we were thankfully ‘saved by the bell’ when it was announced that a Saved by The Bell restaurant will open in Chicago’s Wicker Park neighbourhood for June.

RELATED: Fine Dining Without The Pretension

Comedian and magician Ed Alonzo had a recurring role on the show as Max, the diners quirky, yet beloved character that acted as a liaison between the adult world and the kids.

This restaurant will allow you to take a walk down memory lane to the good ol’ glory days of the 90’s. And hopefully allow you to order an A.C Slider, because, why not?

Check out the restaurants announcement video below.

Photo Credit Via Saved by The Bell Facebook page