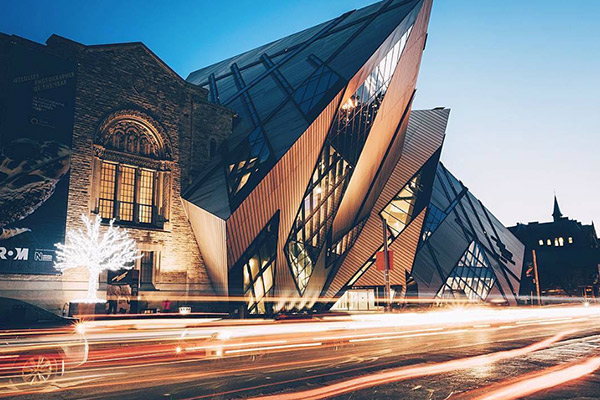 Above and Beyond is an English trance band that are fresh off the release of their Best Dance Record Grammy nominated third album, We Are All We Need back in 2015. Check them out this weekend at Massey Hall! A community run event that’s going on its 6th year of running, the Summerhill Players are putting on a live musical performance of Wonder in Aliceland at the Randolph Centre For The Arts. The event is in support of the casts’ director, Sarina Condello’s charitable programs, The Big Little Caravan of Joy and the Painted Turtle Arts Camp. Little Scream is a writer, visual artist, and multi-instrumentalist based in Montreal. After her successful album The Golden Record in 2011, Little Scream has been working tireless on her second. Listen to her unique sound at Lee’s Palace. Show off your dance moves this weekend at Sneaky Dee’s Motown Night! With jams by The Jackson 5, The Contours, Gladys Knight, Diana Ross, and Marvin Gaye we dare you not to shake your groove thang and travel back in time with us.