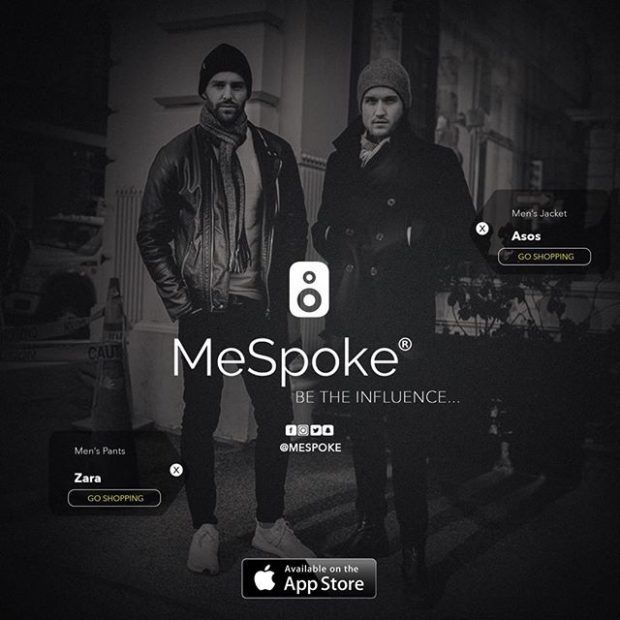 Is The Future Of Today’s Mall On Your Smart Phone?

When we first introduced the new app “MeSpoke” almost a year ago on May 22nd, founder Sid Hasan had high hopes to change the face of retail and democratize the process by making us all brand ambassadors and influencers – you all of us.

The objective was to give consumers a voice and allow individuals and their communities to define fashion trends. Further, according to Mr. Hasan, “It will offer brands & retailers an option to take advantage of a new business model, which enables a cost-effective, elastic and scalable advertising alternative unlike any before it.”

So, almost a full year later where is MeSpoke now?

Hasan admits that phase one met with some stickiness which should be expected with most app launches. Phase two will be released this summer and will offer universal shopping cart based on in-app purchases as well as the implementation of algorithms that provide shopping loyalty incentives.  Phase three will follow late summer and include location based services.

As of now, the company happily claims the BETA results have exceeded all expectations. In fact, Hasan boasts that the following results were achieved without a dollar spent on AD/Marketing:

The “clicks vs bricks” debate once again escalates and Hasan is eager to win the battle. Brick and mortar (BAM) retailers have faced growing challenges for years now and it’s because the e-commerce monster has been consistently finding ways to innovate and include the consumer in the process like never before.

“Bring it on!” says Hasan who sees MeSpoke‘s vision to directly influence the shift in consumer behaviour by democratization and reinventing loyalty.

The anthem at MeSpoke these days? “The future of today’s mall is here!”