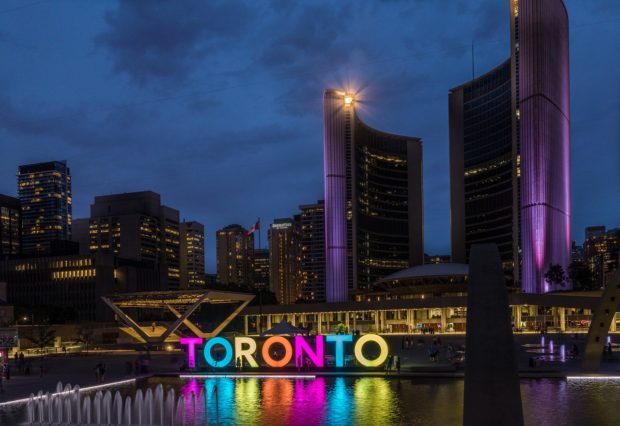 It’s official! A film starring Chris Pine, AKA The Man We All Want To Bring Home To Mom, will open the 43rd Toronto International Film Festival. Directed by David Mackenzie, the Netflix Original movie is called Outlaw King. Securing the festival’s opening gala is a considerable coup for the streaming service, as its films were banned from competition at this year’s Cannes Film Festival.

Mackenzie’s latest feature tells the story of Robert the Bruce, the 14th century Scottish King who reclaimed his country’s throne from the British. Given how King Robert won his victory on the battlefield, the film will likely depict graphic scenes of violence.

The festival’s 2018 lineup is perhaps its most impressive in years. Other buzzworthy movies appearing at TIFF 2018 include Beautiful Boy, a family drama where Oscar nominee Timothee Chalamet portrays a young man struggling with drug addiction. The Frontrunner, Fist Man, The Hate U Give, A Star Is Born, Teen Spirit, Widows, If Beale Street Could Talk, Mid90s, and A Million Little Pieces will also be in competition.

The festival’s closing film will be Jeremiah Terminator Leroy, starring acclaimed actress Laura Dern. Based on a true story, the film centres around a literary hoax generated by writer Laura Albert, who created a fictitionalized persona as a young queer man. The film also stars Twilight alum Kristen Stewart.

The festival will start selling individual tickets to the general public on September 4th.

RELATED: Is It Tacky To Hook Up With Celebs At Tiff?