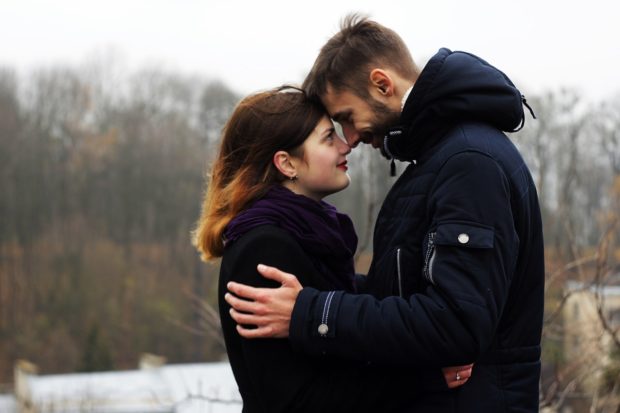 Eight Signs You’re Ready To Move In Together…

Related: You Should Be Making Time To Meditate