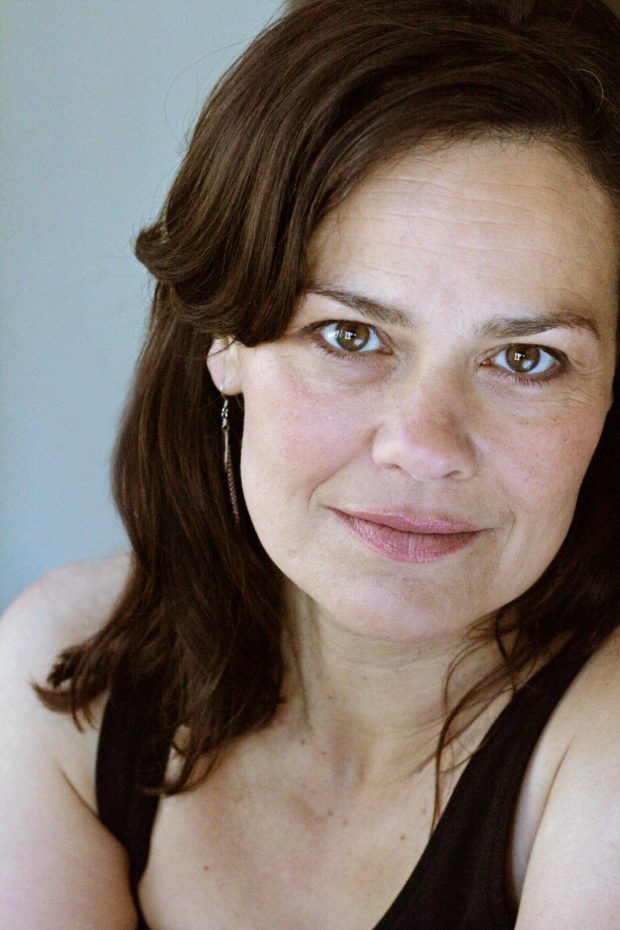 We Sit Down With Canadian Actress Kristen Thomson

Kristen Thomson is an icon of Canadian theatre. Thomson made a name for herself when she wrote and starred in the classic one-woman show, I, Claudia. In the play, Thomson portrayed a tween girl whose parents were going through a divorce. The play was so popular, it was adapted into a film in 2004, and high school students have been performing monologues from the production since its debut. Thanks to her theatrical prowess, Thomson has brought home an impressive three Dora awards! The acclaimed playwright and stage actress is also known for her supporting roles in the 2007 Sarah Polley film Away From Her, and the 2017 movie Downsizing.

Now, the veteran performer is starring in the Canadian premiere of the acclaimed British play Every Brilliant Thing. With sensitivity and warmth, the production tells the story of a mum who attempts suicide, and the child who decides to help her mother by creating a list of what that makes life worth living. Every Brilliant Thing is playing at Toronto’s Berkley Street Theatre now through December 16th.

On What Excites Her About Canadian Theatre Right Now

It’s always interesting to see what the next generation is doing. This generation is very busy breaking down walls and barriers and rewriting rules – and that’s long overdue and much needed. I feel like with a new generation with more diverse voices, we also get more diversity in the themes that are explored.

On Her Passion For One-Woman Shows

In a one-person show, there’s a real relationship that develops between the performer and the audience. It’s a great way to look inside the individual, the interior world of the character you are exploring. One-person shows are a really interesting way to explore trauma in particular. The audience gets very familiar with someone’s psyche. It allows us to examine individual struggles that can mean a lot to us. One-woman shows are a great canvas for exploring art.

On Her Advice For Young Actors

Really know you’re on your own journey. While it’s wonderful to get input from other creators, that’s actually not as essential as paying really close attention to what you want to be doing. You just really don’t have control about how you’ll be received, so don’t gauge too much of your progress by that. The process of learning and developing is a really long one, so you don’t want to give up too soon. You’re not going to be perfect right away! Actors need to have patience with the time it can take to develop their skills.

On The Difference Between Stage Acting and Screen Acting

So much of it is the same! Imagining a world is your first task. However, the audience makes all the difference in the world in theatre. The immersive conversation that can happen in the context of a theatrical production is unparalleled. In film, it’s more like I’m trying to let the camera observe me and serve the writer or the director’s story.

On Why Art Needs To Address Mental Health Issues

Every Brilliant Thing is about a mum struggling with suicide and depression. I feel the more time we can give accurate language for the struggle, the better it is for everyone. The increased ability to point to mental health for a reason for our struggles is incredibly helpful. It’s a real thing that touches all of our lives. The more it can be given simple, clear language, the less it will be stigmatized.

On Why You Should See Her New Play

This play does something that I love to see in the theatre, which is that it is unflinching in its look at its subject matter. Suicide and depression are intense, but the play never forgets what it is to be alive. It reminds us that life is a process of struggling against anything that might push down your spirit. It invites everybody in the audience to see their human beauty.