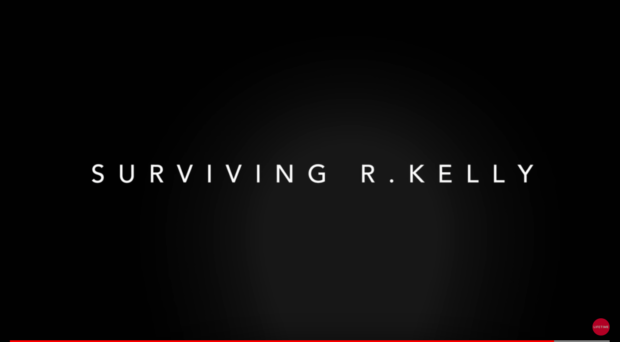 By Heather Douglas @https://twitter.com/HeatherSDouglas · On

In the documentary “Surviving R. Kelly”, R. Kelly’s alleged patterns of manipulation and abuse are exposed. R. Kelly begins most of his abusive relationships by promising young girls mentorship and access to music deals. This “mentorship” quickly turns sexual. He then increasingly violates young women’s boundaries. The ones that don’t turn away, he deems fit to move in with him.

Once they are in his home, they become prisoners. Often isolated and locked in rooms without access to a toilet or food for days. When the women are allowed out, they must obey him or be beaten.

Survivors described their experience akin to being in a sex cult. They described R. Kelly as the leader of the cult. These young women lost contact with their friends and family. When family members requested “wellness checks” from the police, the police usually found nothing suspicious. As they tell the police that they are fine and are choosing to be with R. Kelly.

At the end of the documentary, a mother and father are seen begging the police, as part of a “wellness check”, to take the door down of R. Kelly’s music studio.  They believed that their daughter was trapped inside R. Kelly’s Chicago music studio. The white police officers are seen telling the parents that they could not legally enter the studio without a warrant or someone letting them in. As no one was opening the door and they did not have a warrant, the police did not check on the young woman.

Part of the failure of “wellness checks” by police in detecting abuse is due to the understanding of consent. Jurisprudence has consistently interpreted consent as requiring a conscious, operating mind that is capable of granting, revoking or withholding consent to each act (R v. J.A., 2011 SCC 28 at para 44).

However, what makes a mind capable of granting consent?

In the documentary “Surviving R. Kelly”, a psychologist explains how the women’s capacity to consent was impaired by sophisticated psychological manipulation. R. Kelly’s psychological manipulation made the women’s assertions of being “okay” during wellness checks meaningless. By grooming the women, systematically  breaking down the women’s self-esteem, isolating the women from their family and friends, inducing dependency on him, and making access to food, water, social interaction dependent on their “good” behaviour to him, he compromised their capacity to consent.

By better training police officers in identifying issues regarding the capacity to consent within abusive relationships, law enforcement can have a better chance in rescuing individuals that claim to be “okay”.

(Views are my own and do not reflect the views of any organization.)

RELATED: How The Bachelor Started An Important Conversation About Rape Culture

Heather Douglas is a lawyer who works in Toronto.