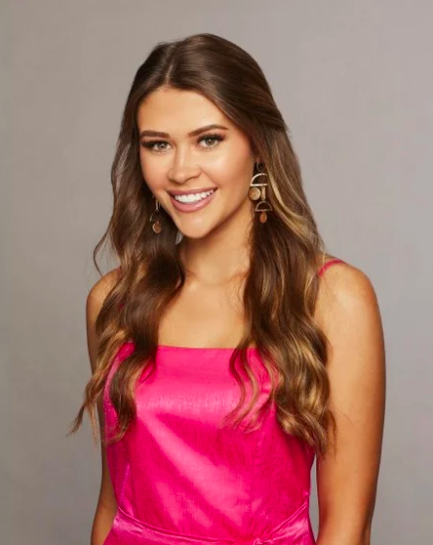 Here’s Why Caelynn Miller-Keyes Should Be The Next Bachelorette

On last night’s The Women Tell All, Caelynn Miller-Keyes proved she brings the eloquence. Her oratory skills are so topnotch, she produced the most memorable soundbite of the night. In reference to Me Too, Caelynn declared, “It’s not just a hashtag, it’s a movement.” Sing it, girl!

Since one of The Bachelorette’s primary responsibilities is to narrate the season, it’s imperative to have a lead who’s good with words. Unlike Hannah B, who famously said, “Words are hard” when Colton asked her to give a toast, we have faith Caelynn would be a competent narrator.

2. She Would Inspire Rape Survivors Everywhere

Caelynn is vocal about her experience as a rape survivor. In the era of Me Too, it would be revolutionary to devote an entire season of The Bachelorette to a woman who truly understands the importance of consent. We predict Caelynn would use this platform to raise awareness about Rape Culture, a conversation America desperately needs. Not only would she start some valuable conversations, but Caelynn would be a fabulous role model. Ms. Miller-Keyes could show the world rape survivors are not damaged goods. We can be sexually empowered women who are capable of dating and having fun! Caelynn is vocal about her sexual assault, but she refuses to be defined by it. We love that about the Virginia native!

3. She Deserves To Find Love Again

Judging by the way she teared up while talking about him on WTA, it’s obvious Caelynn was in love with Colton. Now, we want her to find love again on The Bachelorette. This girl has been through so much in her short life, and she obviously deserves her happy ending! We’re rooting for you, Caelynn! ABC, please cast this inspirational young woman. We know you won’t regret it!